Recognizing the achievements and innovation of SC Works professionals and services across the state.

Are you an SC Works employee who had a successful encounter with a jobseeker or employer? Did you witness another employee have a great experience on the job?

This form is for SC Works staff to submit success stories that occurred at SC Works Centers from the perspective of the professionals who work there.

Were you a jobseeker who took advantage of the many services offered by SC Works? Are you an employer who has developed a beneficial relationship with SC Works?

This form is for members of the public and employers to submit their firsthand accounts of any success stories involving SC Works Centers.

Are you an SC Works employee with a promising practice underway in your local area that you are proud of? Can it inspire other local areas and help improve partnerships?

This form is for staff to share promising practices, which are projects and initiatives that enhance the services offered by SC Works. 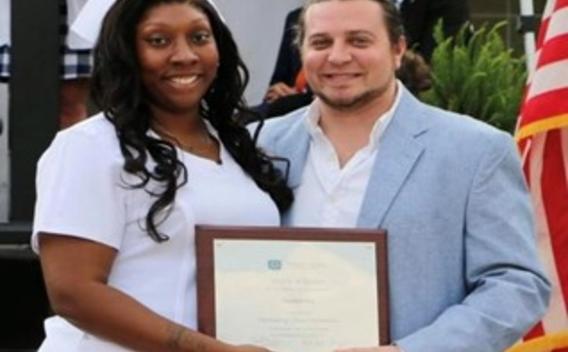 Jaeishala Fox is a single parent of four children and a high school graduate of Marlboro County High School. She came into SC Works seeking support to finish an Associate Degree in Nursing from Northeastern Technical College (NETC) in Cheraw, SC. Jaeishala balanced work and training, and cared for her children who she says inspired her to become a nurse. Jaeishala successfully received her degree and was at the top of her class, and even received an award for Outstanding Clinical Performance. She obtained a Registered Nurse License and is currently working at McLeod Health Cheraw. 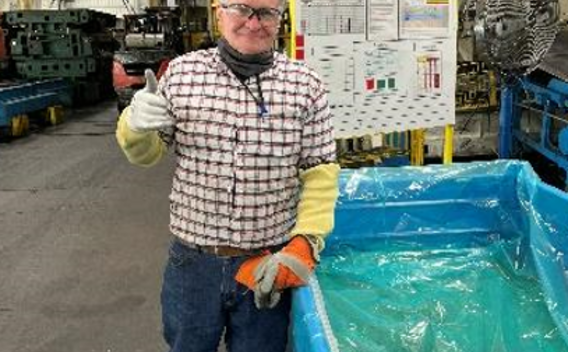 Michael Mahaffey had spent the last 16 years incarcerated at the South Carolina Department of Corrections. He made some mistakes in his life, lost touch with his family, and accrued a large debt with the SCDMV for traffic violations that resulted in a suspended license and multiple reinstatement fees. Mahaffey did not have a clear plan on what he was going to do once he was released. The only thing in Mahaffey’s favor was that he had worked with Prison Industries for the term of his incarceration. In an effort to help prisoners adapt to our modern digital age, Mahaffey was screened and approved to participate in Operation Educate Manufirst Training Session at Tyger River Correctional Facility back in March 2021. Prior to Mahaffey’s release, two companies offered him employment.

Through the WIOA funded On-the-Job Training (OJT) program that SC Works Greater Upstate offers, Mahaffey prepared to enter his new career with Spartanburg Steel upon his release in October 2021. Within 30 days of starting with Spartanburg Steel Products, Mahaffey was given his first promotion. With his ability to earn good money, he was able to pay off all of his debt and buy himself a BMW, which he is VERY proud of! He has also been able to reconnect with his family and plan for his future. The cherry on top of this story is that Mahaffey is being trained for another promotion to become a Machine Operator! Mahaffey, grateful for his success, has begun reaching out to other former incarcerated individuals and encourages them to follow a similar path towards success.